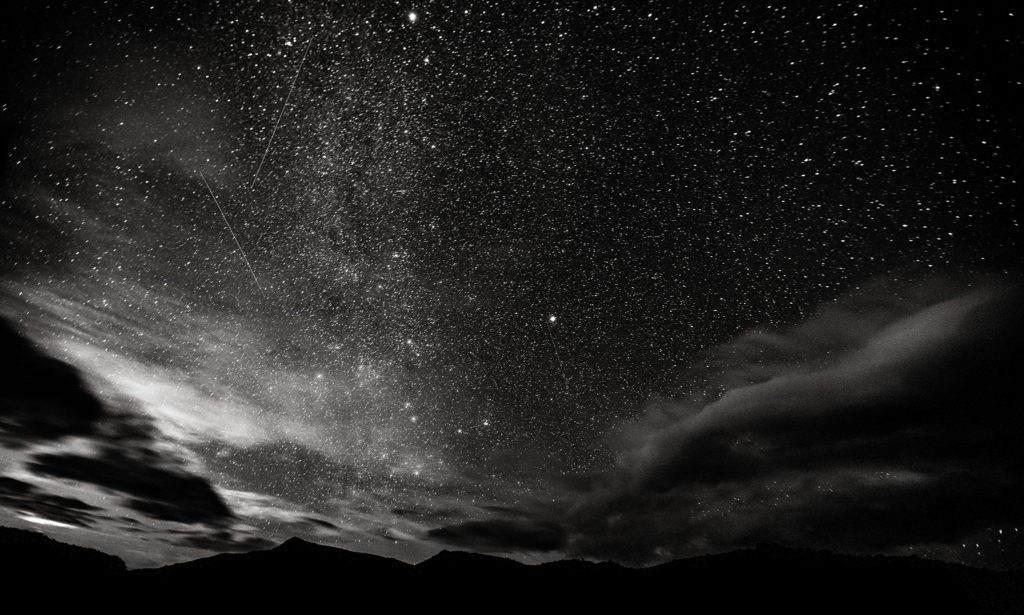 Arianna and I have been wrestling with whether to take on the Serge team leader role for our growing Kijabe group, now five families plus a slew of teenagers boarding at RVA. We both have loads of leadership responsibility in the hospital already. I was nervous, so Arianna asked me to call our area director for a chat.

Stevenson described his job defending wrongly convicted inmates, advocating for justice, and Mrs. Parks responded, “It sounds like you’re going to be tired, tired, tired, so you had better be brave, brave, brave.”

After his recap, Scott asked me, “so what are you calling about?”

“You already told me what I needed to know,” I laughed.

Leadership is going to be hard and scary. It can feel like we are breaking at times, but that’s okay, and in fact, that’s the point. I wanted to reassurance that Arianna and I would be up to the task. The truth is, we already are and we never will be!

We will help our teammates and, at times, we will hurt them. We will move things forward, we will get in our own way. Somehow, God will work through the imperfection, give us strength. We will be tired, so we will need to be brave.

Please pray for us, for bravery and endurance in the days ahead.