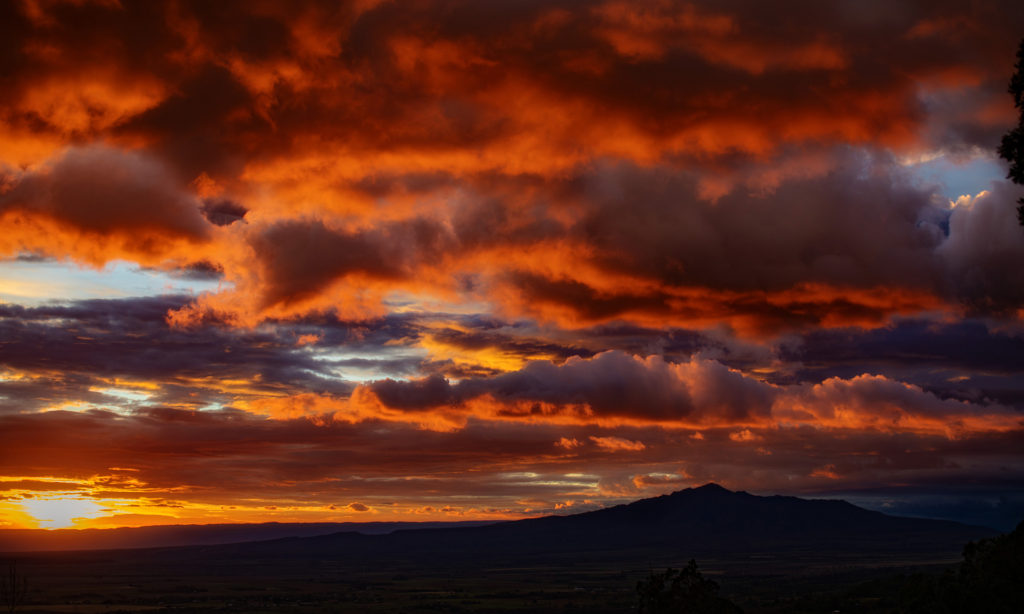 We are almost a month behind on this post. . .but 4 hours after hosting Thanksgiving dinner we headed to the airport for America, and have been house hopping ever since. . .

I know there has been a lot of controversy about the origin of Thanksgiving this year, but to me it will always be the welcoming of those who have helped you survive the year before – a gathering of family and friends that have carried you in the years past.

Thanksgiving has always been a little complicated in Kijabe – big or small, together or separate, and this year was no exception. But, in the end for me, as I looked around the room at 10pm and glanced up the stairs at our suitcases packed and ready for our 8am flight, I couldn’t help but be amazed at all the reasons we have to give thanks. . .

We actually had two thanksgiving dinners this year – one on Thursday, one on Wednesday.

Wednesday’s was a bit smaller – David made one turkey. Ima helped me blend Kenyan sweet potatoes into a sweet potato casserole while Ruth boiled pumpkin, and I attempted to make pie crusts from scratch.

I channelled my mother as I made gravy and pecan pie for the first time on my own and David learned to French fry onions for the green bean casserole and checked on the turkey.

People started coming around 7:45 and everyone scattered throughout our house with full plates (some eating turkey for the first time ever. . .). The sweet potato casserole was by far the most popular, followed by pecan pie, and at the end we all gathered together in the living room to give thanks. . .

I wrote pages and pages as each family gave thanks for family, for peace in adversity, for milestones in life and learning, for community, for the hospital, and for each other. . . it was beautiful as each person’s list begat remembrance for the next and we sat in comfortable silence at the end lifting all our thanksgivings up to Him who had given us all.

The next day was a little more chaos – three turkeys, 50 people – our Serge team and our pediatrics team all together around a massive table. The day repeated itself as we mashed more potatoes and pureed more pumpkin and roasted more pecans – and every American in the group added their own dishes and traditions – the stuffing, the salads, the potatoes and marshmallows, the apple pie and whipped cream. We paused and made decorations on glittered paper and then moved back to the rush of placing everything in the 4 ovens so it would be hot just in time.

The RVA teenagers arrived first and piled their plates and took them outside before returning to dorm clean up. The kids piled through next and then round 3 and 4 and 5 of visitors -people popping in and out of the hospital that were taking care of patients, those that had taken the day off. . .

Snippets of conversation from hospital to parenting to recipes to events of the day drifted in and out as groups moved fluidly in and out of rooms. The thanksgiving was less formal, but no less palpable. We were together and it was good.

I feel like I am writing this post as a marker in time. . .of friendship and full hearts, full counters, and craziness as we prepared to cross the ocean again. Of gratitude for the people that carry us on both sides of the ocean every day and thanksgiving that even when it is overwhelming, this is our life.