The flight home is long and anxious, as if I’m going away from my heart and calling, back to a holding pattern for the coming months. It’s not that I’m not happy at home. . .but I want life to be significant, to make the dent in the universe. I want to see God work in amazing ways and to be in the midst of that work. I do love taking pictures, but it’s the sixty hours of drudgery afterwards, of feeling like life is passing me by while I stare at a computer screen pushing buttons. I need times of solitude, but I also need to be out in the world, out of my front door, to be a true friend, a father, a husband. I thirst for adventure, for life, for newness and sacrifice and passion. But to everything there is a season, and a time to every purpose under heaven. . .maybe this is the time to sow an prepare a little longer even though I long to be enjoying the harvest. . .

I sat next to a delightful pair of Irish ladies on the plane ride who spent three weeks in Karen, near Nairobi volunteering at an orphanage. They told stories and shared pictures, as people do, but one story was astonishing. A little boy, named Moses, had been abandoned in the forest and quite literally raised by monkeys. The women occasionally saw him, but the monkeys carried him, fed, him, and treated him as one of their own until he became too large. . .and he was found and take. To the orphanage. He is now 11 and doesn’t speak and has strange mannerisms that they describe as birdlike, he is very detached and distant, unable to use his jaws properly and refuses to chew food, swallowing everything whole. They had one picture of him smiling, and in the photo he looks like the most normal, beautiful boy. So strange and fantastic I can hardly believe it, but who makes up a story like that?

The plane ride from Nairobi to Amsterdam was fantastic, across the Sahara, over the Mediterranean, over the Italian/Austrian Alps. If I only had a parachute. . .:) 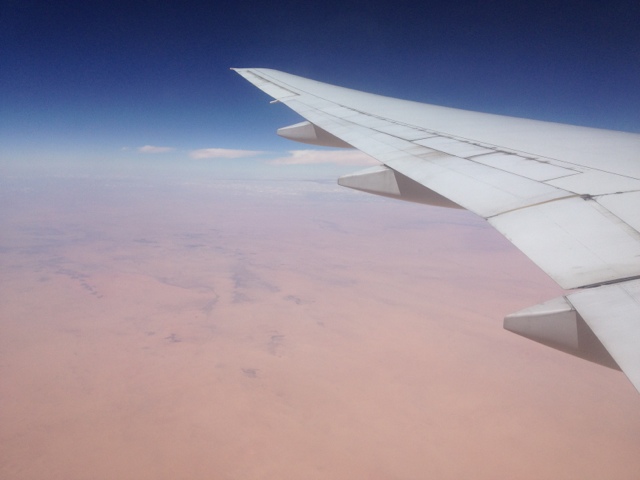 The Sahara (aka, the world’s largest Sandbox) 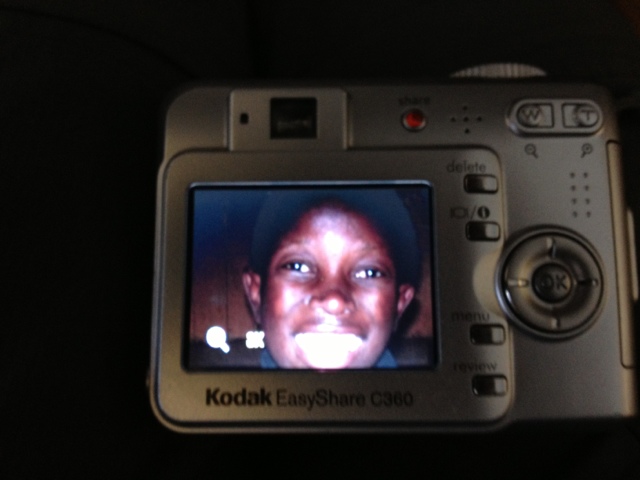 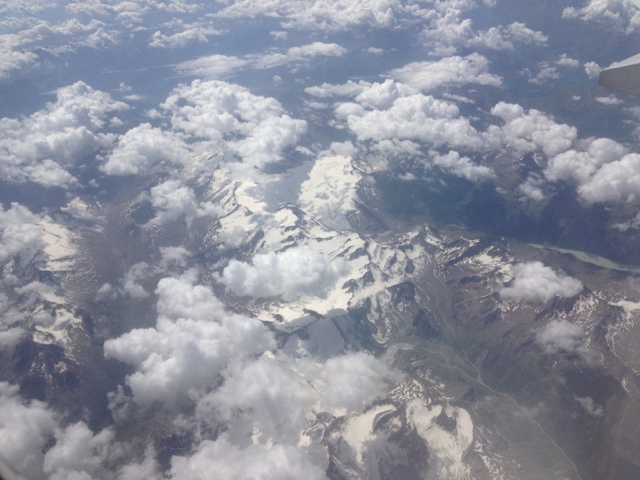