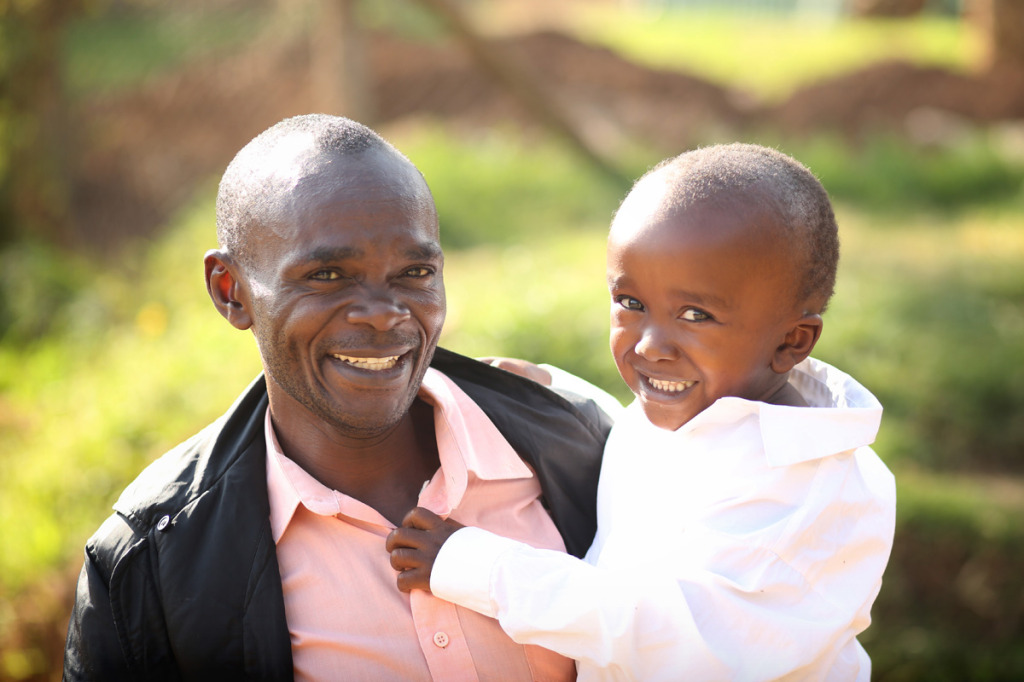 The past few days have been very hectic, taking pictures of the entire hospital and several missionary families, working on plans for when we come home and  – God-willing – come back again.  We are both absolutely weary, but so happy.  It has been a roller-coaster of emotions, but very exciting as well.

The nurses in the ICU had a going away party for Arianna this morning -which is apparently quite uncommon in a world of lots of short term doctors. They gave her a beautiful necklace and wrote her notes of gratitude. Her goal when she came to Kijabe was to serve as part of a team alongside the doctors and nurses . . . from taking call to give the long term doctors sleep to standing alongside the nurses doing what needed to be done to keep the patients well. In a world where doctor and nurse relationships tend to be a bit of more hierarchical, it was wonderful to see that her desire to break down those barriers did not got unnoticed.

For the last few weeks, I’ve been spending time with the boys who cut grass around Kijabe station. On Wednesday, I noticed a number of long faces among the group – the reason why — they had been hired on a temporary basis and the next day would be their last of work.  Some, namely those who have more influential relatives, will retain jobs around the hospital.  Others, like William, who I have become good friends with, are now out of work.  William was very upset. . .so I asked him what he would want to do in a perfect world.  He answered, “to be a nurse.”  Kijabe has a nursing school connected to the hospital, and after talking to several different people, I found that it is possible to set up a scholarship program for him.  For his family, tuition is way beyond their means, but it would be very do-able by American standards.  If you would be interested in helping out, please send me an email (shirkdavid@gmail.com) and I’ll get you more details.
Our trip to Kijabe has been life-altering . . .in more ways than we can imagine. But for now, we are getting tangible proof that, although we have received so much more, we have also left a small mark on this place. 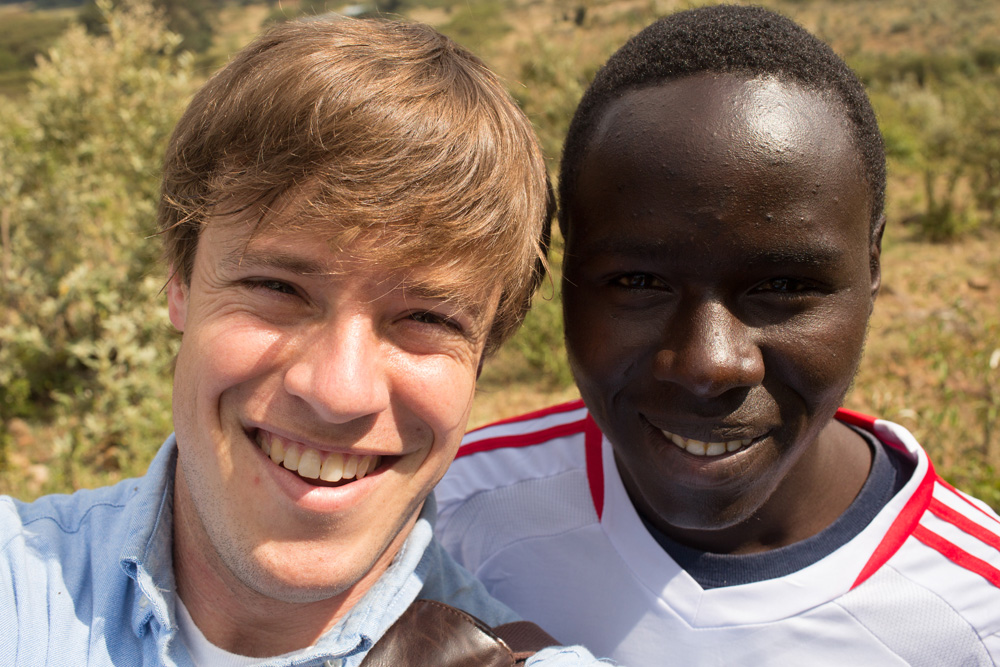 Playing with friends for the last few days 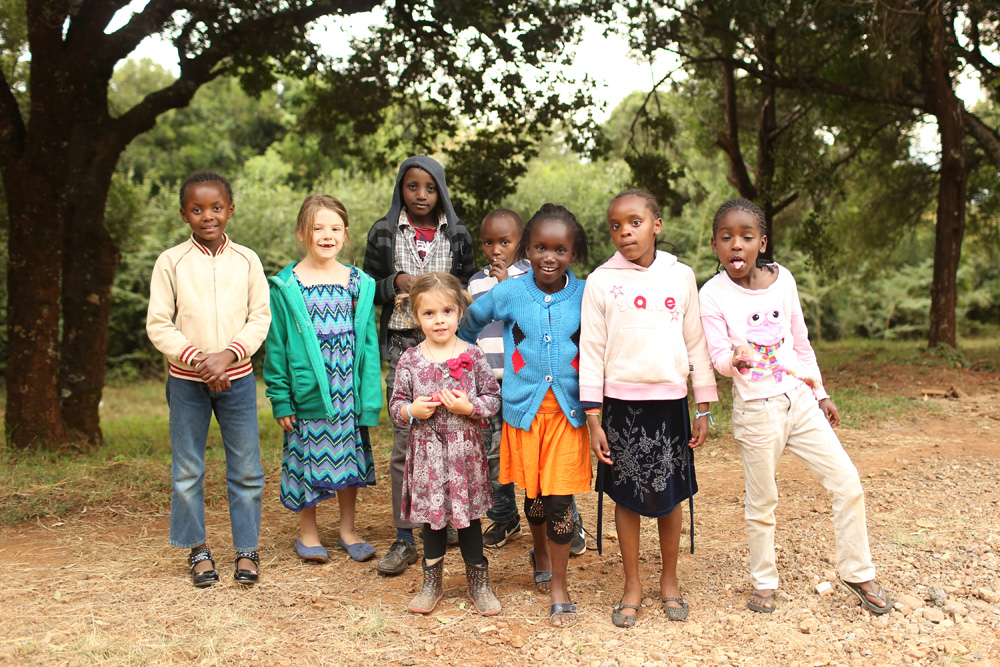 Last Swahili lesson with Edward – the best teacher ever!

John, happy to be going home!  I met this little guy in the hospital the other day and he is so, so happy and friendly.  This was his second stay in the hospital, so pray that he stays healthy this time! 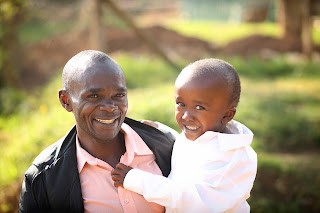