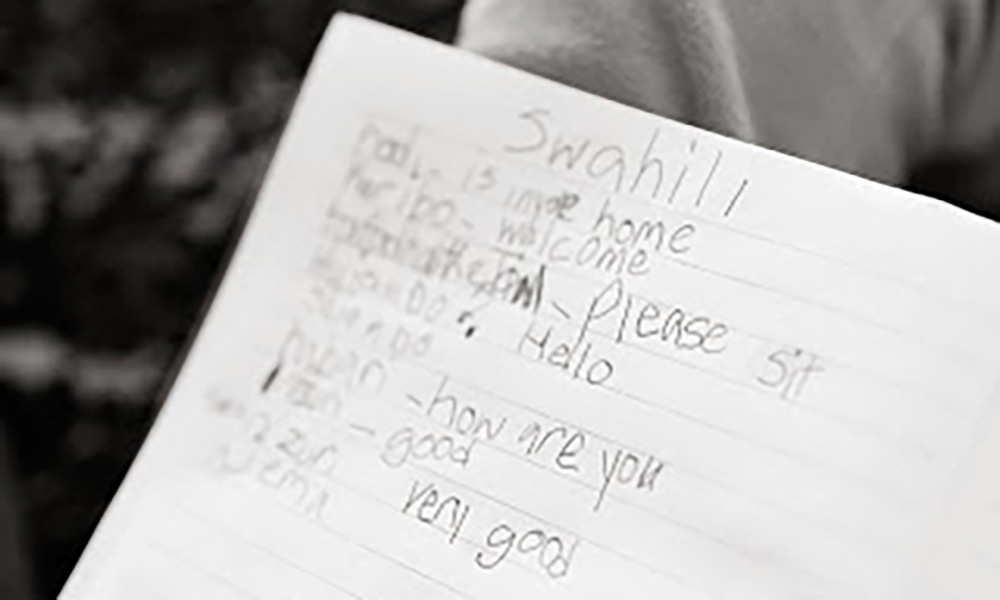 Today I had my first Swahili lesson.  This is language number 6 to be studied in my life, and I can presume that I will work hard, learn a bunch, and retain just a few phrases a year from now!  But it will make it so much easier to have a foundation when we do move over more permanently.  I think it may be the lack of sleep last night combined with the sheer amount of information we covered in an hour, but it wiped me out!!
A few interesting notes if you’re linguistically inclined – baba & mama (father and mother) are the same in both Swahili and Mandarin Chinese, but unlike English dadameans sister and papa is shark!  All words end in vowels, which makes the language quite musical, and has to be a dream for poets and songwriters.  Hivi hivimeans so-so, just like the French com-ci com-ca and the Chinese mama huhu (which literally is translated horse-horse tiger-tiger, but means so-so for a reason I don’t know so).
The girls sleep super-late so they missed the lesson, but it was fun to sit down with them afterwards and go over the highlights – how to say hello and respond, how to knock on a door (hodi), invite someone in (karibu), and to say “I’m doing well” – (n’zuri)  Madeline has a notebook in which she writes down everything important to her on the trip and the Swahili lesson is fun to see in her own handwriting! 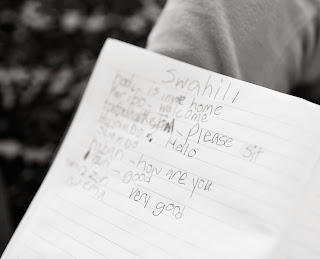 .
Arianna got creamed today. . .I can’t understand how she is still standing (well technically she’s not as she crashed just after dinner!)  The hospital is incredibly busy and very short-staffed with many of the doctors on furlough, and I’m not sure how the wards would have functioned without her this week.  She’ll update on the medical side of things soon, but there are cases of pneumonia, T.B., trouble breathing, hydrocephalus, and meningitis – pretty much all combined with failure to thrive.  I walked over to bring her lunch today and met the father of one of her sickest patients, a boy with cancer on his spinal cord who had complications after a surgery and is now comatose.  The father was incredibly kind, thanking me for our prayers, thanking Arianna for her care. . .he has started several churches in his home village and is altogether a wonderful man.  We pray for a miracle for his little boy. . .and I am floored by how someone in such a terrible situation could be so kind to strangers.  This in all honesty is one of the things Arianna looked forward to most about practicing in Africa. . .in the states doctors are often vilified and rarely thanked – we think that all patients should be treatable and if they do not have a good outcome it is the doctors’ fault.  Whereas here, this little boy, like so many of these children, would die without the care provided at this extraordinary hospital. . .and his father is so grateful.
.
I met up with Phil this afternoon, a young man I met at the Supa Duka (grocery store) yesterday.  He is doing pastoral training seminars all around Africa this year and we talked for a bit at the store and then a lot more this afternoon.  Like me he is a bit of an outsider in Kijabe, not being a part of the hospital or school or college, so it was good to have a chat about life and theology and what Christianity could and should look like in Africa.  He hopes to take his outreach to some people-groups in the Eastern part of Kenya who have never been exposed to Christianity and don’t have a Bible written in their language (which was developed into a written form some ten years ago).  Sounds pretty awesome. . .I can’t think of a more difficult, yet more amazing undertaking than translating the Bible into a completely new language.
.
The girls spent the afternoon with the Matsons. . .they found a little house (for dogs maybe??) and decided that by cleaning it up, they were cleaning up the world.  When I showed up, they had completely swept it out, sponged down the sides of the house, and were begging us to go buy paint so they could work on the exterior.  Now if only they thought cleaning our house was cleaning up the worldJ 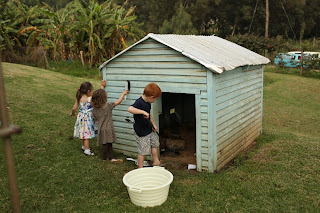 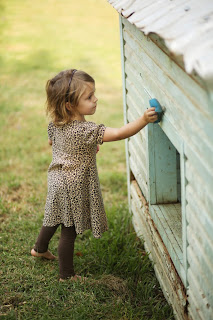 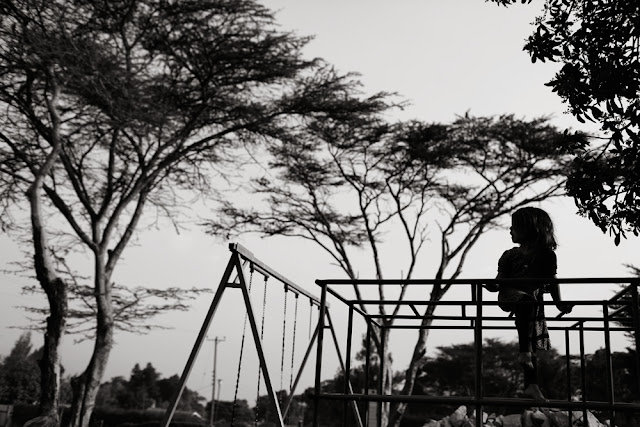 Prayer requests – For Arianna’s endurance and for the kids she treats at the hospital.  I was thinking today, particularly with her super-sick boy, how the prayers of people half-way around the world could change everything for him and his sweet father.  “The prayer of a righteous person is powerful and effective” James 5:16  Also pray that I could meet up with some of the guys I spent time with at the beginning of this week – I would love to continue those relationships.
Arianna
0