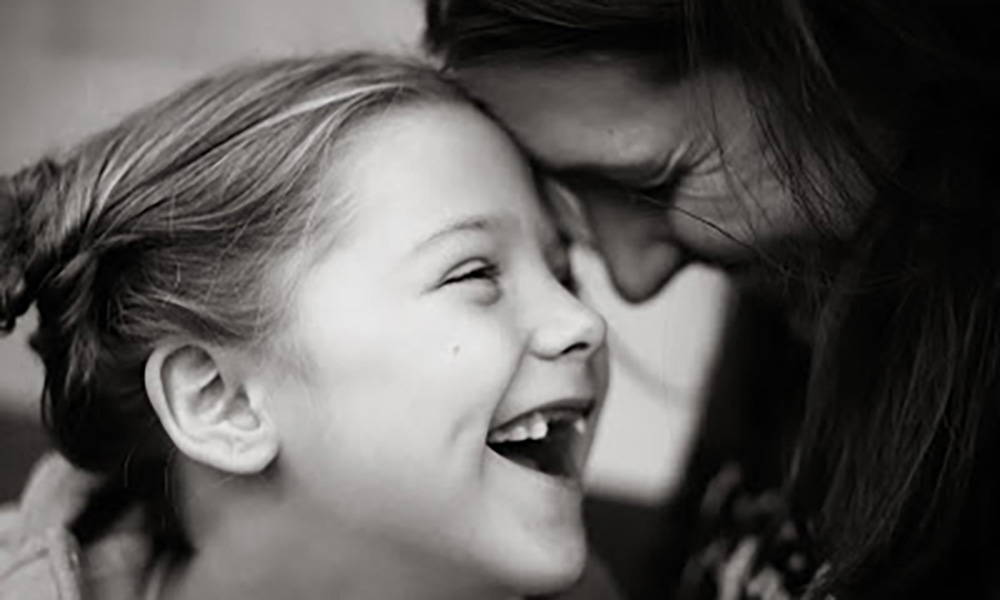 Arianna was on call last night (which at Kijabe means she is actually at home and gets called when there is an emergency/question) and about 4 am got a call asking whether they should support a baby born at 27-weeks.  Even in the states, this would be a very, very early delivery, so she walked up to the hospital in the dark, baptized “micro-baby” and a few hours later he is breathing on his own with the help of a c-pap and receiving food through an IV.
Ari had several other victories today. . .one patient was recovering from meningitis, but needed a spinal tap to make sure treatment was successful.  Another doctor had tried unsuccessfully and the father said “no more.”  But they managed to talk the family into giving Arianna one try and she got the perfect champagne tap on her first attempt (if you’re medical, she said something about 18 gauge needles and butterflies – I have no idea what that means!)
Another patient had been sick for weeks, and she switched his medicine yesterday. . .24 hours later he is night and day improved.  All in all, Arianna is exhausted, but she is doing well!
I spent the early part of the week helping William and Jeff cut grass in the front yard, and today a new man was out working in the yard with a couple of sacks, raking up the grass we had cut and stuffing them in.  I helped him rake and we talked for a while, and it turns out that he lives up the mountains and uses the grass to feed his cows.  He has two cows and a bull – the cows give him about 20 litres of milk each day, which he sells to the processing factory.  The bull will be sold for slaughter when fully grown, which takes about two years.  He said he works hard because he is a Christian, that he works hard for six days and then takes a rest on Sunday.  The work is to send his children to school, it costs him 60,000 shillings per year, about $1000. . .which here is a LOT of money.  Like in the states, the problem, he says, is unemployment.  Kids get out of school and, even though their parents paid huge sum of tuition money to get them through, graduation doesn’t guarantee a good paying job.  Hence my friends William and Jeff, who are very bright, but work very hard at manual labor every day.  But they do work and work hard. . .it may take 20 years for them to open up their milk business or whatever it is they will do and be successful at, but I hope they will persevere. 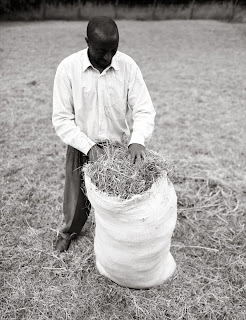 As for the girls. . .we had a good day with friends again.  I’m learning that the key to climbing the mountain is a good snack beforehand.  I had all 5 for the afternoon and we snacked well and they pretty much raced the trails up to the playground at RVA. . .I would have to jog to keep up with them, and Annabelle would outrun the older ones at times!  Madeline and Sofia went on the zip line. . .definitely the most precarious zip-line I’ve ever seen. . .I’ll take a few pictures next time it is attempted, but I realized that it was a three-adult job to work it properly.  Essentially they have to climb a series of swinging tires up into a tree, clamber on to a platform (I would have to climb up to help them with this last step – the one safety mechanism of the zip-line is that it is really hard for a kid under age 13 to make it up!!)  Then I would climb back down, fetch the rope attached to the bottom of the seat and swing it up to them.  Then another climb back up to help them get on to the seat (if you can picture it, there is a iron T bar hanging from the zip cable, with a rope coming down from the T. . .they sit on a plastic circle seat, hold on to the T, and once they are off the platform it’s pretty secure.)  Then another climb down the tree to help them dismount once it stopped – they would be hanging sitting about 5 feet off the ground – they could lower themselves and drop to the ground fairly easily, but I could see why that seemed scary!
The romp down the mountain after playing is about the most fun thing ever. . .the afternoon light is magical, there are seven jillion converging paths and hiding places, and they delight in running fast and trying to scare me from behind trees and bushes.  I like to think I’m bigger and smarter, and today I did manage to take a shortcut and scare them with my best lion roar. . .but they are very fast and sneaky – they are hard to surprise!  After we dropped our friends off, we did get to watch the sunset with Arianna finally (she’s been at work or we’ve been at a social event every night until now) – definitely the best perk of Kijabe. 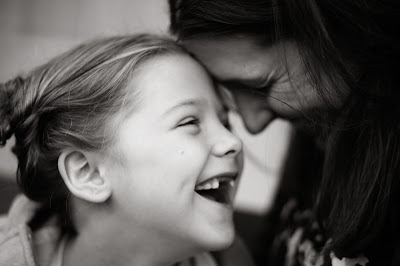 Tomorrow is my first swahili lesson with Edward. . .when we lived in Taiwan, language class was fantastic, not only to learn to speak, but to really understand the culture and be able to ask questions an process what we were seeing on a daily basis.
Prayers – The hospital can be exhausting and overwhelming for the doctors and their families, particularly those who have been here long term.  Please pray that they would be refreshed and that we would have opportunities to encourage and support them while we are here.
Arianna
1