Arianna is a pediatrician and David is a photographer and jack of all trades. . . we moved to Kijabe, Kenya in September 2014 with our girls to begin the next step of our great Adventure. . . 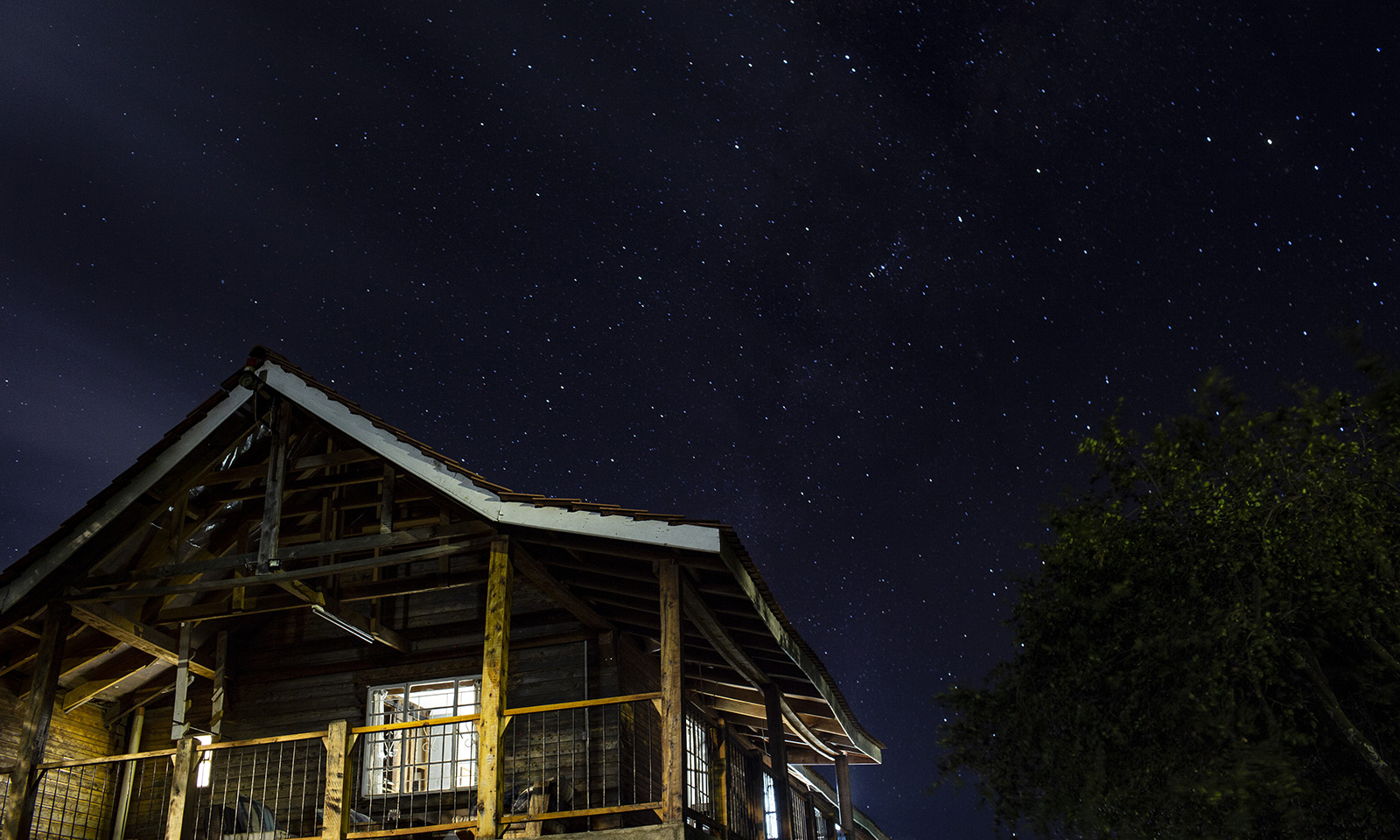